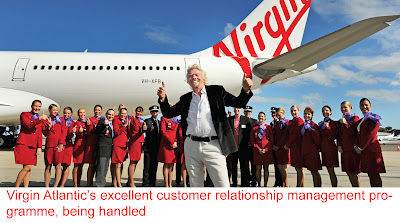 What I’ve attempted in this massively theoretical editorial is to tell you – the CEO – that the first step to becoming a world class organistion setting superlative benchmarks, is documenting a plan to know, maintain and develop your capabilities and competencies. And if you had no idea how to prepare that document, just blindly implement what I’ve presented here – and keep sending me the royalty.